Words from a Weployer - Lonely Planet 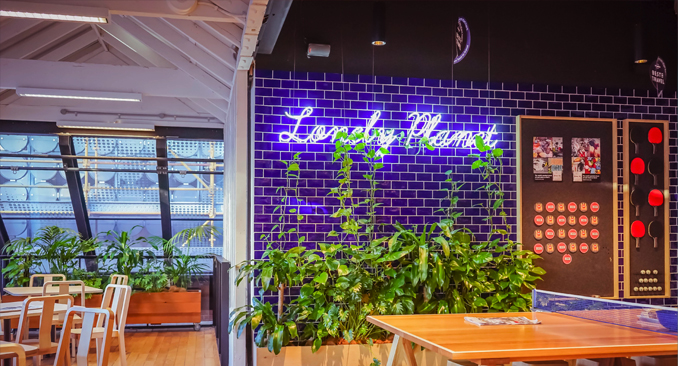 "The first time I used Weploy, I was just really surprised by how quick it all happened. From posting to actually having someone come into the office… it was less than an hour. And that never happens with temp workers. We’ve mainly used Weployees for receptionist work, and we’ve probably used about six different people in that role now. One of which, we actually encouraged to apply for a permanent role here. That person ended up making the final round of interviews.

"You basically open the app on your computer. You just have to enter a few simple details mainly about the date you want someone, the time you want them to start, how long you want them for... then you go into the skills you’ll need for the required role. So for our receptionists, we generally need someone with a good telephone manner and good admin skills. Then you hit go, and it gets pinged out to people who have been vetted by Weploy, and then once someone has been matched to the role, they can accept the position. As soon as they accept, a notification is sent to me – and I get a little profile of them which includes their name, a photo, their overall rating (how many stars they’ve been given by a previous employer) and their contact details. Then they generally contact me just to say “Hey, I’m on my way” or “I’ll be there at this time”.
"They’ve all been fantastic. I would have picked all 6 of them myself. Everyone that has come in from Weploy has been pretty mesmerised by the office. I was like a kid in a toy shop (on my first day!) I think we’re a pretty friendly bunch so everyone feels quite welcome.

See how Weploy works for yourself
Get Started
Tagged:
Related Articles 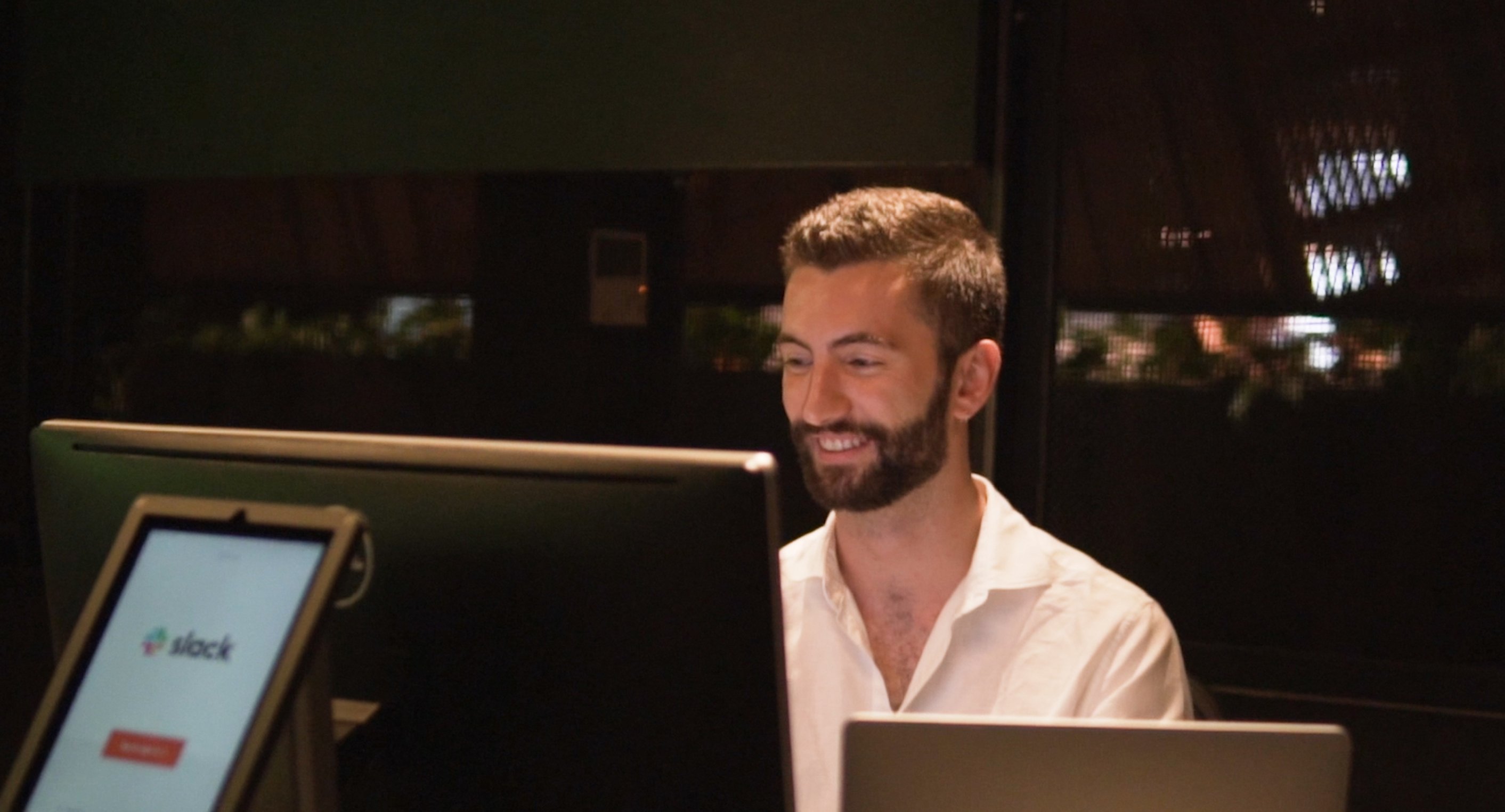 An ambitious Commerce and International Business Graduate, Patrizio had been working in Customer Service at a Swimming School when he decided he needed a career change. One of his mentors recommended he join Weploy and his first position was within Slack - one of the World's fastest growing tech companies. Read more to learn how Patrizio gained confidence and accessed opportunities he never had before through the platform. 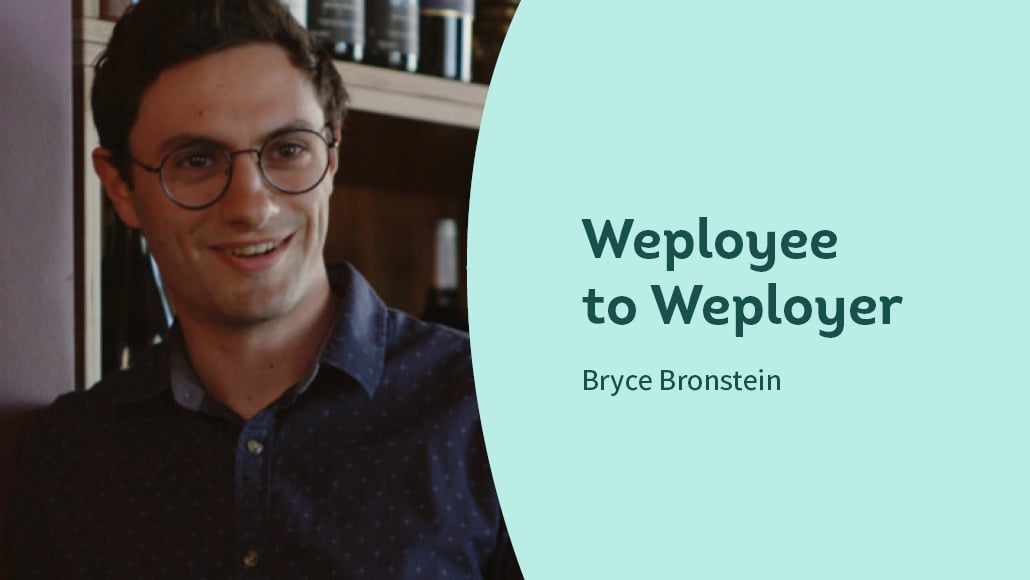 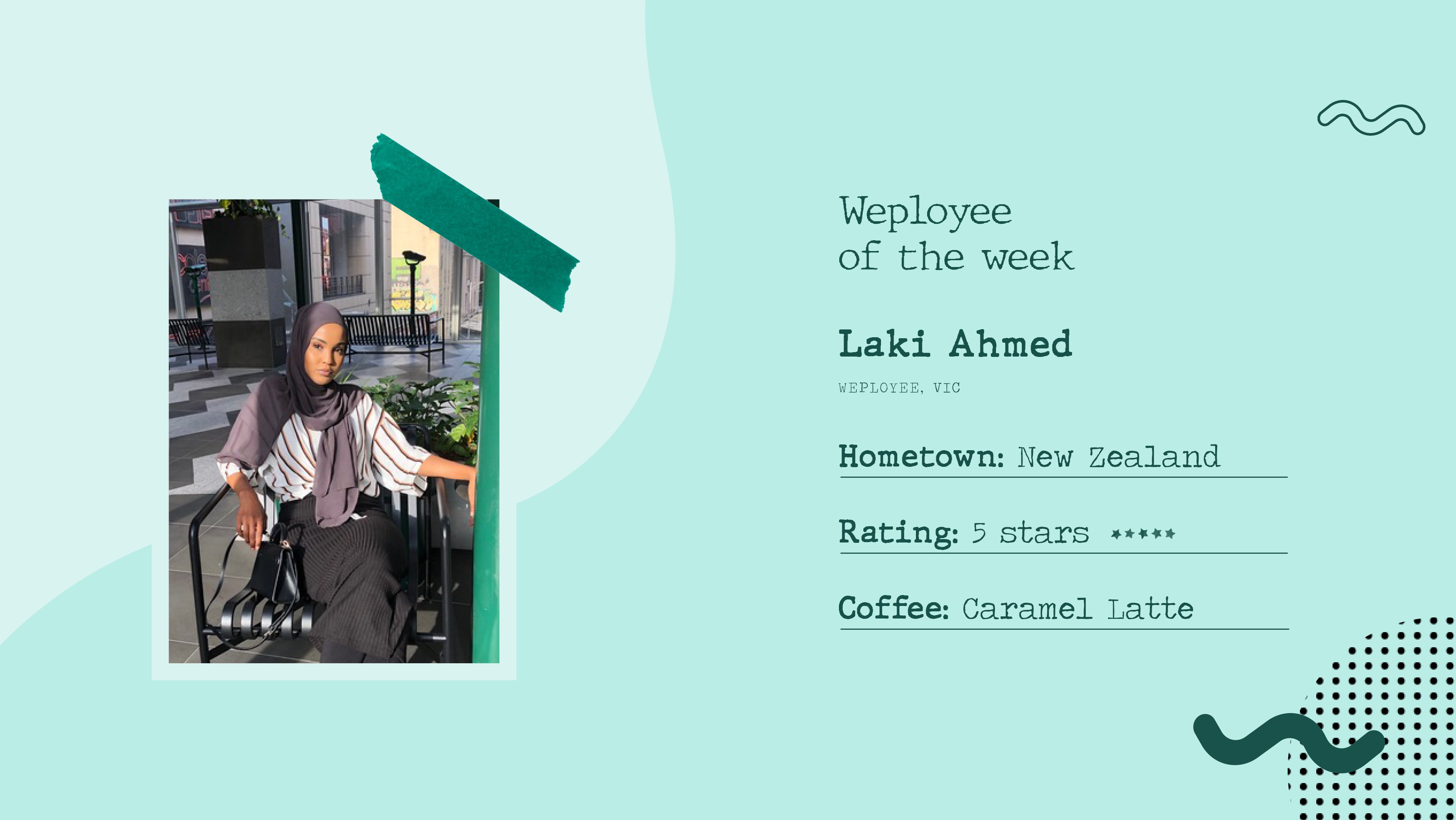 News, Words With The Weployees
Meet our Weployee of the Week - Laki Ahmed

In just a few short months on the Weploy platform, Laki has earned herself a full 5 star review and gained experience at some of Australia's largest Insurance companies. She has inbound and outbound Call Centre experience and has an ability to prioritise Customer Experience first, whilst managing high volume enquiries. She's our Weployee of the Week!