Three Things I Learnt From the Movie "The Intern"

The 2015 Nancy Meyers comedy The Intern, starring romcom queen Anne Hathaway and Academy Award-winning actor Robert de Niro is a fluffy and playful  film that did moderately well at the Box Office and earned itself a collection of "middle-to-average" reviews from the critics. But there was some genuinely insightful dialogue between the well-illustrated characters, and a few pointers that were refreshingly forward-thinking when it comes to modern workplaces. Here's three of my favourite:

The protagonist played by Robert de Niro is Ben, a 70-year old widower who, bored of his retirement, applies as part of a community outreach programme to be a senior intern at fast growing eCommerce fashion Startup About The Fit in New York. The CEO and founder, Jules (Anne Hathaway) is the kind of heroine who many of us already know several examples of, struggling to align her career success, with motherhood, immaculate personal grooming and a healthy work/life balance; due mostly to her own impossibly high standards. Initially sceptical of Ben’s relevance within her business, Jules is eventually won over by Ben’s unapologetic, traditionalism honed after a 40+ year career working slowly up the ranks of a corporate. Although the team at About The Fit are good, (we know this because the boys have beards and wear slogan tees, the girls have edgy multi-coloured hair and everyone drinks a lot of coffee) Ben ends up teaching them all a thing or two and everyone steps up their game as a result. Married for 46 years and working for the same company for several decades, Ben teaches one of the plaid shirted young men the value of loyalty - both with a girl he’s dating, and for the company too. He watches Jules closely, learning and listening for what will help make her job easier, and in turn, helping the business runs more effectively. He picks up tasks without ego, even if that does mean helping the mail guy sort out the post, or cleaning up the desks. He calls Jules’ assistant Becky his “Boss”, not patronisingly, but to remind the frazzled 20-something year old that she is in charge, and motivate her accordingly. Research shows that teams with Gender, Age and Geographical diversity make better decisions up to 87% of the time and Ben’s addition to the youthful team at About The Fit shows exactly why.

The working environment portrayed is inspiring. It’s a light, open plan space with high ceilings, with artwork on the walls and the building is a beautiful, historic converted factory. The staff are convivial and sociable, inside and outside of work. The working environment is relaxed but the teams are professional and dutiful where appropriate. Jules is a leader by example, relaxed, (she rides a bicycle around the office) dynamic and hard working (she rides so that she can get everything done faster, and stays in the office later than everyone else) but serious enough to be threatening even though she is probably not a great deal older than many of them. There is an in house masseuse. Enough said.

The movie touches on some important lessons we can all learn from. But as I mentioned earlier - there are a lot of cliches and the gender issue is not fully challenged. Jules is a woman in a senior leadership position. Awesome. She has a daughter who is happy, normal and well-adjusted, despite having her stereotypical carers role flipped on its head with a stay-at-home dad and working mom. Cool! There is pressure from the business investors to bring an external CEO to work above her, which she initially accepts with a lot of self-critical introspection, but eventually refuses. Great! You go girl! But the confidence she requires to make that decision is entirely down to validation from her “Father-figure” Ben. The bitchy moms at her daughter’s school judge her for being a working mother “It’s 2015, are we really still critical of working moms?” she cries. But it’s only when the suited white, masculine figure (Ben) steps in as the ‘single source of truth’ and sets them straight, that they look shocked enough into agreement.


We still have a long journey ahead of us towards a fully diverse workplace with equal opportunity for all, irrespective of gender, age, background, religion and so on. But “The Intern” and movies like it help to bring the discourse out into the open, and although some of the language is still male codified, the relevance of a diverse workforce is clearly supported. Nancy Meyers "The Intern" demonstrates why the argument for “blind” recruitment is so important, even outside of “box ticking” community outreach. Find out more about our unbiased recruitment processes here.

See how Weploy works for yourself
Get Started
Tagged:
Tips
Related Articles 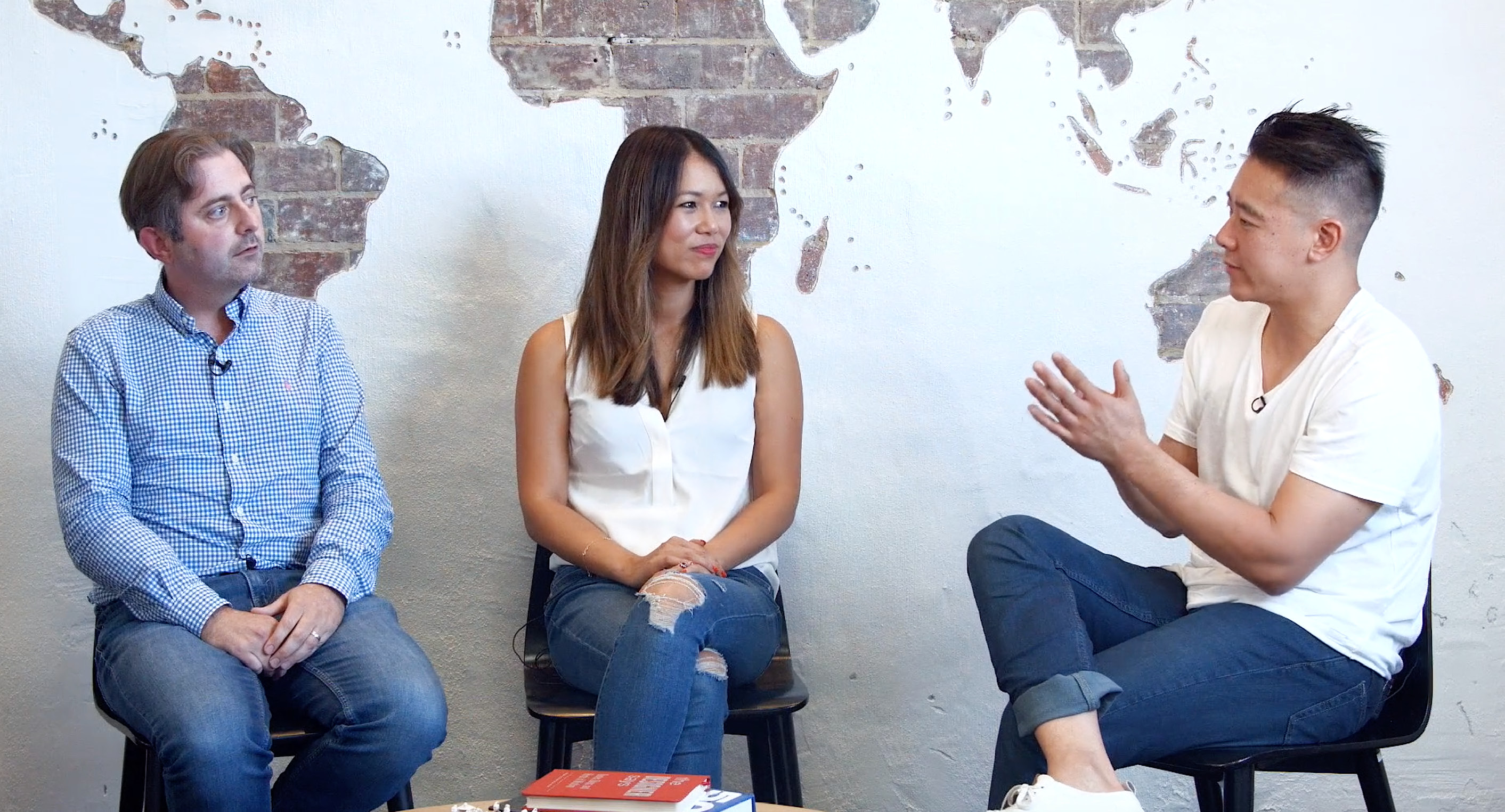 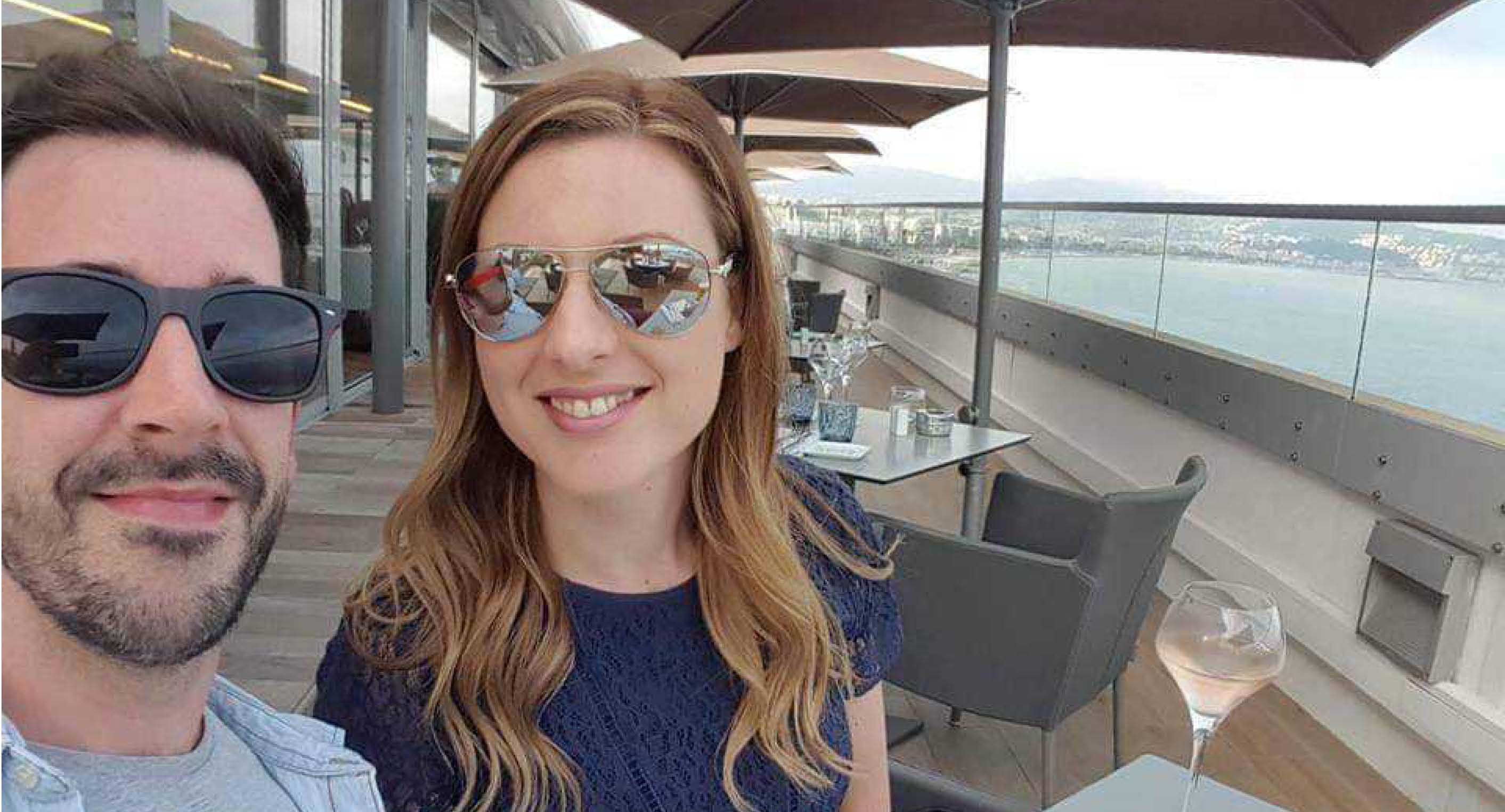 Six months ago, I reached a massive milestone in my life when my wife excitedly ran down the stairs to show me a positive pregnancy test. Discovering our first child would be arriving in February 2020, we were beyond excited. We were also a little apprehensive about how this massive change would affect our lives. Going through the experience for the first time, we knew we’d have to learn a tonne of new things about how to care for a baby. Sleeping patterns would change and significant chunks of time would be dedicated to caring for our son. One of the biggest worries I had was balancing my role at Weploy alongside my new role as a Father. Marian Baird, professor of Gender and Employment Relations at the University of Sydney, said almost all eligible women take paid parental leave compared to about 25 to 30% of men. But, as 50% parent to my unborn son, not 25-30%, I had some concerns about my entitlements and how it would impact my career. 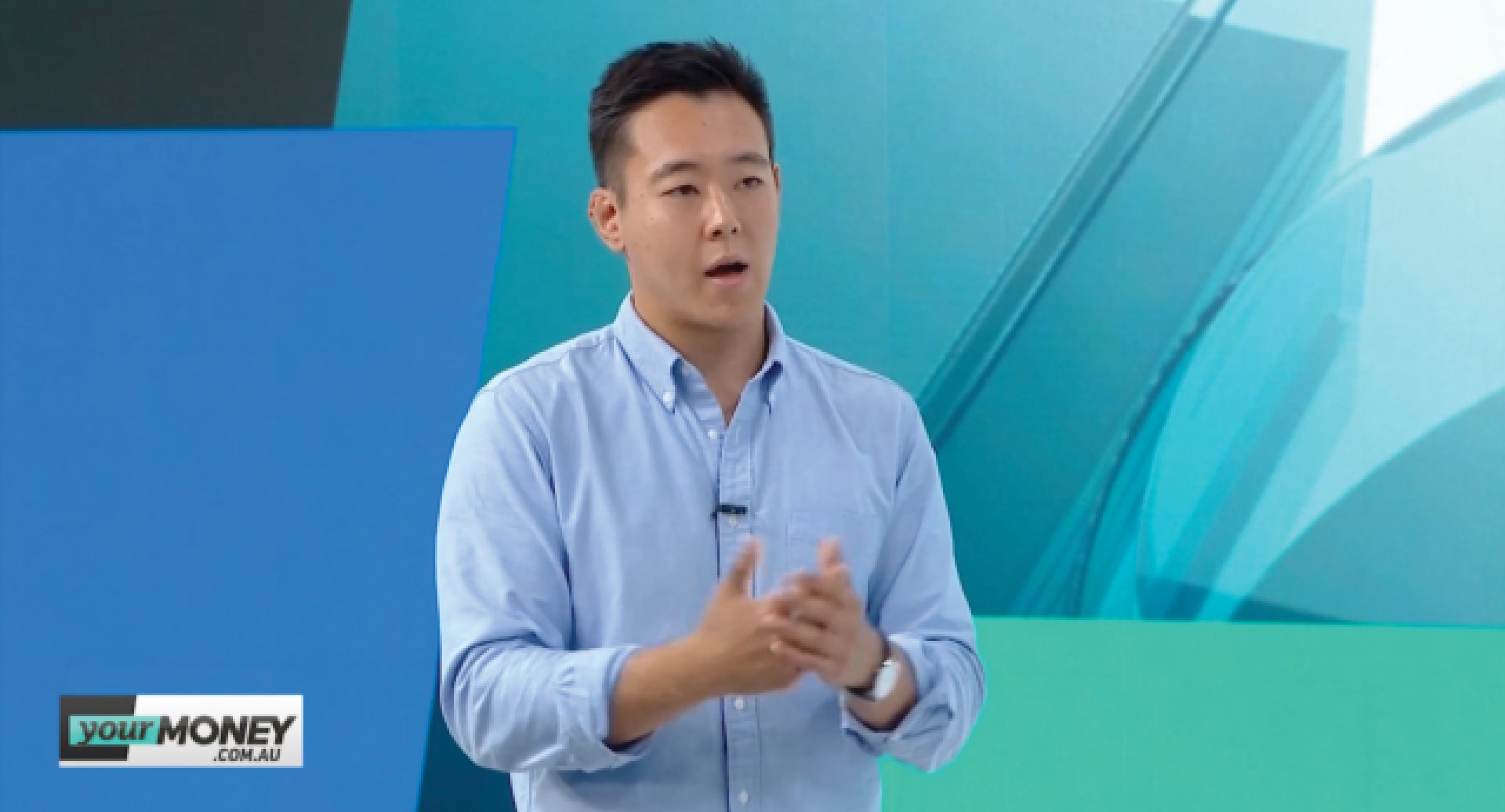 When we started Weploy 3 years ago, we didn’t  really have any ‘job titles’, we just agreed that my job was to  look after growth, and my partners looked after other parts of the business. One year in, we’d got some runs on the board and grew from four people huddled around a vacated bathroom shop, to over ten with a real office and real clients. Then one day over pho at lunch, the topic was raised and my partners appointed me as the CEO. And just like that, my life changed.