The Future of Work

Five of the Top Most Influential Women in Tech 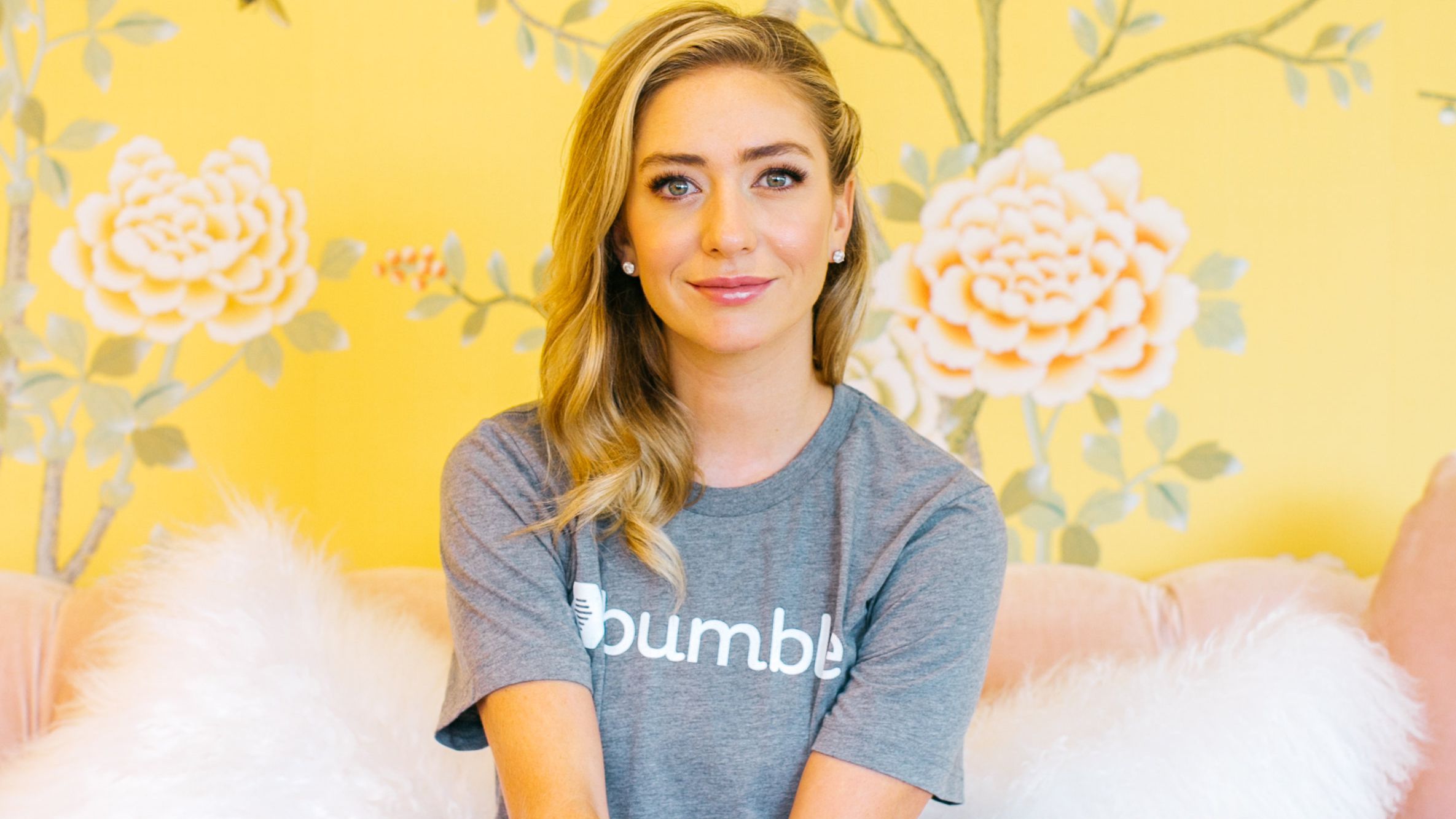 As a sector with huge influence in shaping the infrastructure of the world around us and designing algorithms embedded in our everyday lives, STEM (Science, Technology, Engineering and Mathematics) has a disconcertingly under represented proportion of women. In the US, 24.24% of STEM graduates are women and 24.61% of the Tech workforce are women. Just 23.66% of Australian STEM grads are women and 28% of the Tech workforce are women. UK statistics are worse. The gender pay gap for workers in Tech in Australia is 20%. The issue is not new, but the statistics remain problematic. There is a growing body of evidence to suggest the idea that girls are genetically pre-dispositioned to have less of an interest in these fields is simply a myth - Hayaatun Sillem, CEO of the Royal College of Engineering points out that in countries like Malaysia and Oman, the engineering workforce is 50% female. The visibility of the Gender issue in these fields has skyrocketed however, and as the power of women in tech rises, so does their responsibility to lead change from within. Read on for our roundup of 5 of the most influential women in tech from the 19th Century, up to now.

Despite being born well before the invention of the computer, Ada Lovelace - the daughter of world renowned poet Lord Byron, had a scientific mind that was atypical at the time for a female. Her tutor Mary Somerville introduced her to renowned mathematician and “father of the computer” Charles Babbage. The two struck up an unlikely friendship and Ada was captivated by Babbages’ invention of a Difference Machine that was intended to perform mathematical calculations. Transcribing a seminar given by Babbage about his “Analytical Engine”, she added in a commentary that was three times as long as the original article - suggesting that computers could be used beyond simple arithmetics to do advanced algorithms. In the notes, she describes an algorithm for a program which is considered to be the first ever written specifically tailored for computer implementation and therefore makes Lovelace the world’s first female coder and the forerunner of our list of women in tech.

An activist and tech executive, Harvard graduate Sheryl Sandberg was headhunted by Mark Zuckerberg and his leadership team for the role of COO at Facebook HQ in 2008. In 2012 after turning around its profitability, she became the 8th, and first ever female member of the company’s board of directors. Previously the Vice President of Sales and Ops at Google, she was instrumental in the launch of Google’s philanthropic arm google.org and has been ranked in countless “Most Powerful Women in Business” lists. An outspoken champion for Women’s Rights, she is the author and founder of LeanIn.Org - a bestselling book and website intended to support and coach professional women who are prevented from stepping up and leaning into leadership roles by barriers that have been upheld by outdated traditions, stereotypes and assumptions. Sandberg has also founded organisation OptionB.Org which provides individuals with resources that help resilience in the face of adversity - of which she has personally felt the weight of, following the public backlash after the Cambridge Analytica scandal. Regardless - having more famous women like Sandberg on the boards of Global companies like Facebook, who are conscious of their social responsibility as a consequence, is the single most valuable way to address gender imbalance in the workplace.

Employee number 20 at Google, Mayer graduated from Stanford University with a BS in Symbolic Systems, and an MS in Computer Science specialising in Artificial Intelligence. She is one third of the team responsible for Google Adwords - the advertising platform that allows businesses to advertise to customers based on their search terms. In 2012, Mayer was appointed President and CEO of Yahoo and is a board member of Walmart and Jawbone as well as the “original” web service provider. During her time at Yahoo, Mayer made big changes and product improvements, launching an online employee feedback program, and increasing the time allowed for maternity leave. The company acquired Tumblr in 2013, but the value dropped and Mayer was held responsible by some of the shareholders and investors. Mayer’s tenure at Yahoo was highly controversial, raising her profile and promoting her into a public media figure. She resigned on June 13, 2017 publicly highlighting many of the wins that were achieved during her time with the company, and since then she has continued to support tech talent with investments in several startups and non-for-profits. Despite being named as one of the World’s Most Disappointing leaders by Fortune magazine, she has also featured in their annual list of America’s 50 Most Powerful Women in Business no less than 7 times, and was in 2008, the youngest woman ever listed (at 33 years). With fearless resilience she is living proof of the possible outcomes of taking risks and failing fast - an essential trait for growth which everyone, male or female, can learn from.

Texas Law Graduate Belinda Johnson was working for an internet radio streaming company in Dallas as general counsel and corporate secretary, which was eventually bought by tech giant Yahoo. Relocating to San Francisco, she continued as Yahoo’s deputy general counsel for product, litigation and privacy. After spending 15 years with the company, Airbnb CEO Brian Chesky hired her as the company’s first executive and she was appointed COO in February 2018. One of the most successful stories in the Silicon Valley startup landscape, AirBnB is a global industry disruptor with 4.5 million listings in over 80,000 cities. She lives out her belief that powerful women cannot make an impact without the support of others, and by encouraging mentorship schemes and getting involved with philanthropic organisations that support female empowerment, uses the company influence for the greater good. A board director at PayPal, she has been named in Fast Company’s Most Creative People in Business List, and in Elle magazine’s fourth annual Women in Tech list.

Born in 1989, Whitney Wolfe Herd is the youngest person on our list. College sorority girl turned serial entrepreneur, she has grown three tech companies since graduating in International Studies. Joining Hatch Labs at 22, she became Vice President of Marketing at Tinder, but despite co-founding the company and being credited with its exponential growth within the US student market, she has spoken of her time in the role as one of the “lowest moments of [my] life.” In early 2014 she left Tinder and sued them in a high profile sexual harassment case, and founded what is now their biggest competitor Bumble - the dating app that keeps women in control of the matching. With innovative launch campaigns that declared “We’re not playing the field, we’re leveling it”, the app had generated 100,000 downloads in its first month and after one year, had amassed over 80million matches. Despite enlisting security to protect Bumble’s offices following several aggressive misogynistic online attacks, Wolfe refuses to be intimidated. Instead, she encourages users of the App to help build a community of kind, hate-free and feminist users and grow the organisation into a movement for the establishment and maintenance of healthier, and more equal connections in business, health and homes all over the world.

See how Weploy works for yourself
Get Started
Tagged:
The Future of Work
Related Articles