Give me a chance! 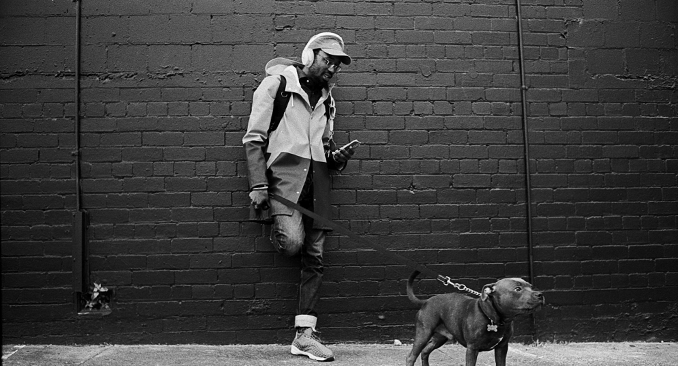 I think back to when I was nearing the end of high school, and I didn't really have a clue what I wanted to do career-wise. I don’t think I was alone in that position. I started a course at Uni and then switched to another, I graduated, then all of a sudden was in the market for employment. I think quite a few graduates then and now, are left looking at a closed door with a sign saying “More experience needed!” It can become a vicious cycle.

Part of my mission in joining Weploy was to bridge the gap between student and professional. To open that door for students and help them gain real experience before they enter the workforce in a full-time capacity. To open their mind to the varying workplaces and roles that exist. To open their eyes to what real business challenges look like, and ultimately, to open up the pathway towards a more agile and proficient workforce. 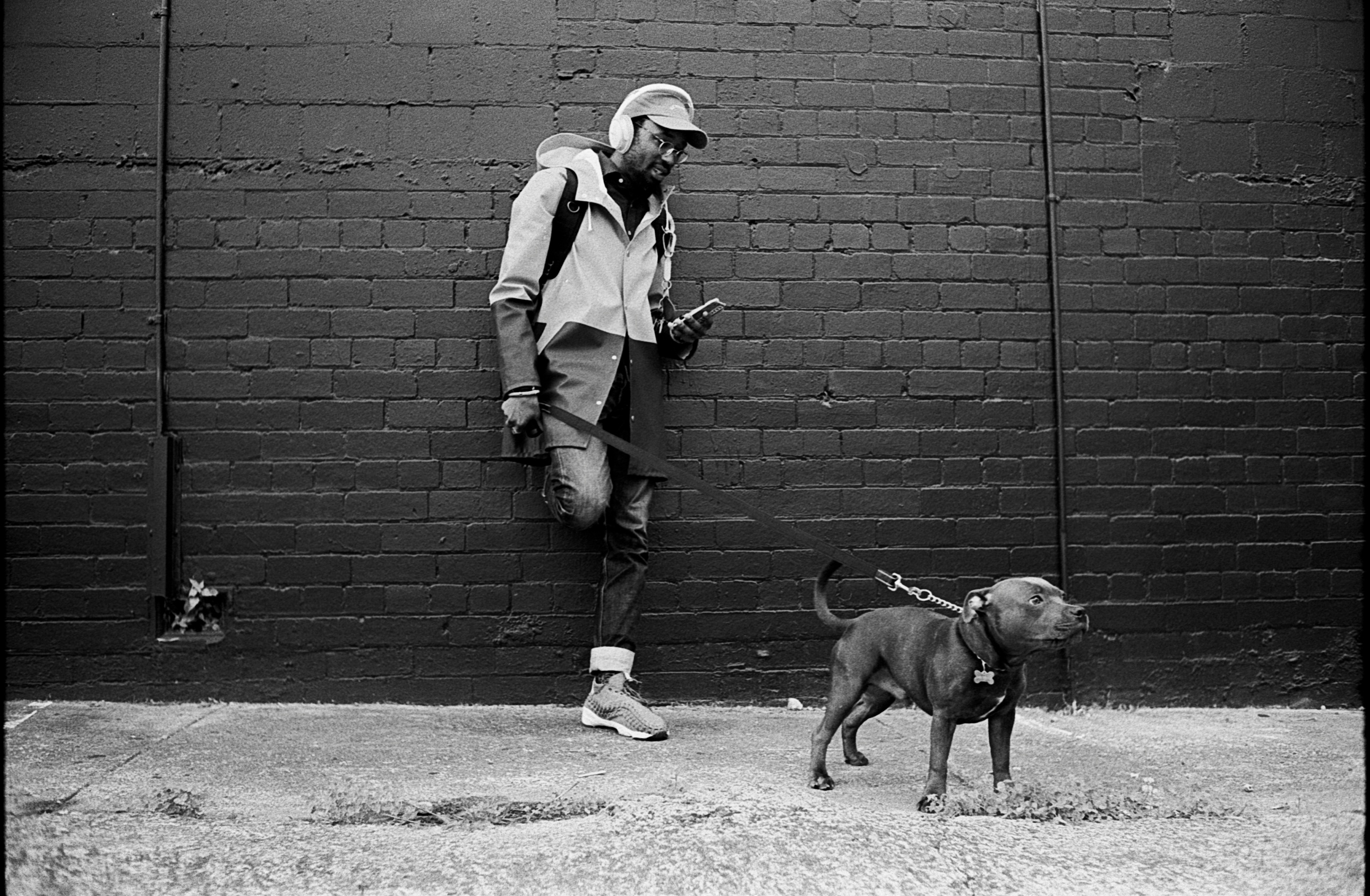 Sounds like a great idea, but how are we actually doing it?

In qualifying individuals to join our 'Weployee' community we test them from a range of angles. We want to know how they think, how agile they are to adapt to random change and how quickly they're able to pick up new skills when needed, as well as further qualify their proclaimed existing skills. The ones that catch the “curve balls” we throw become approved and job-ready. Why, because they are part of a community that currently ranks as 63% more cognitively adaptable than the average working adult in Australia! Cognitive ability and psychometric prowess are irrespective of age, so why should someone more advanced in years be automatically considered more qualified?

Population estimates released last year by the U.S Census Bureau indicate that millenials are the largest segment of the U.S workforce – outnumbering baby boomers by half a million.

One of our Weployees moved to Melbourne recently from Margaret River, a small coastal community in South-Western Australia to study a double-major in Science & Engineering. She won't mind me saying that her future aspirations were very one-track focused. Since joining our community she's already worked in a health-tech start-up, an events company and a digital media agency and has thanked us for helping her feel connected in a lonely city. She's now putting some serious thought into what her future looks like as well. How powerful is that?!

I’ve explained how helping to create more opportunities for Millennials is in the interests of both employer and employee, so try it yourself – get in touch with us today, and learn how a Weployee can enhance your business and potentially, present a new viewpoint not previously considered. 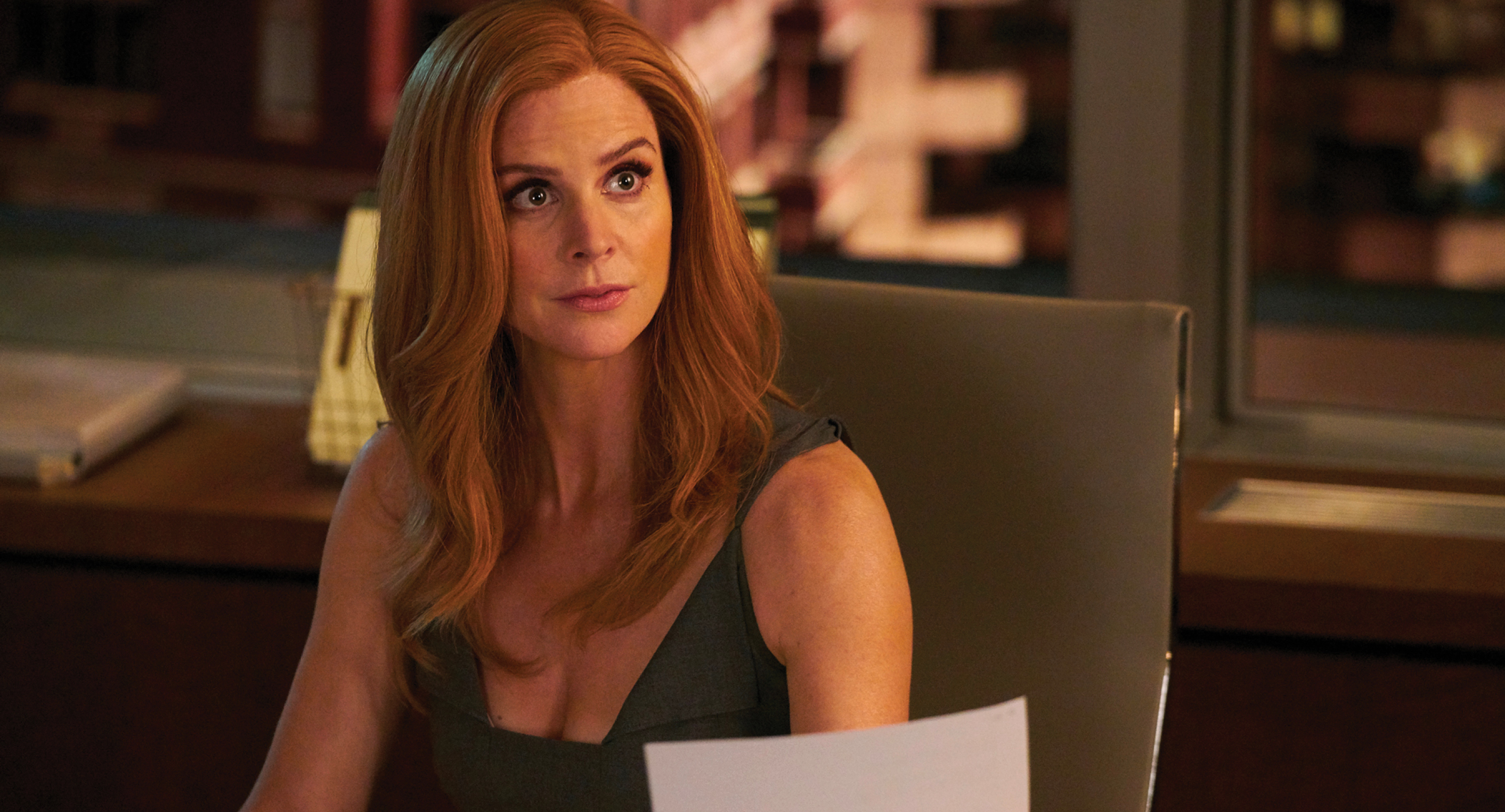 Ask the Experts, Tips
The 5 jobs every EA should be outsourcing now

Often underestimated, the role of an Executive Assistant is complex and influential. In addition to their duties facilitating the Executives role, the EA must be the eyes and ears on the ground. 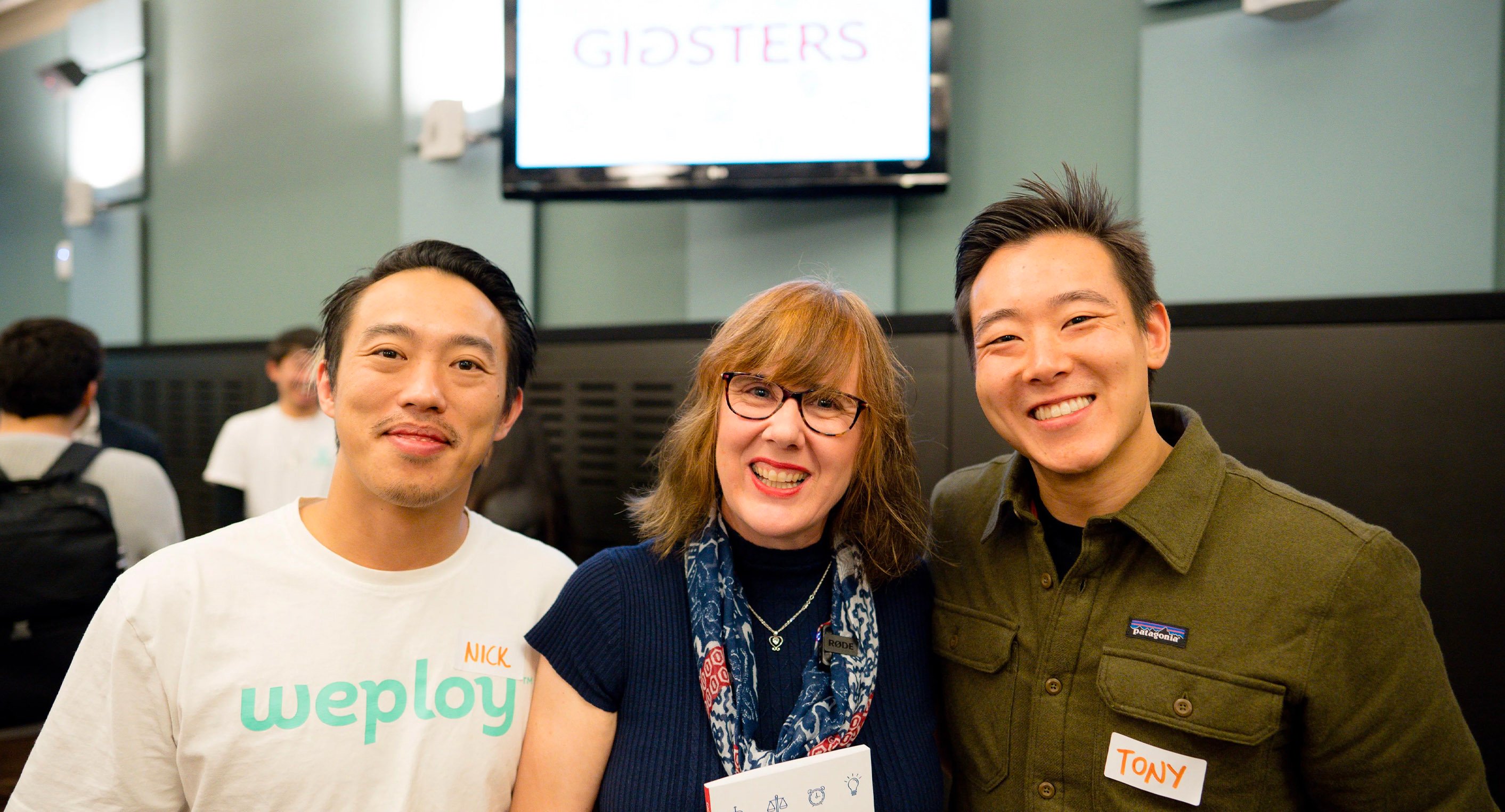 Entrepreneurship is not for everyone. Some people think of big name entrepreneurs – like Richard Branson, Elon Musk or Jeff Bezos and either gain inspiration or create unrealistic expectations.