We won at Xerocon!

We're honoured to be recognised by Finance Software and Accounting Giant Xero at the Xero Awards 2018. Weploy co-founder Tony and the Weploy Growth team headed over to Brisbane where Xerocon 2018 was held to celebrate and accept the award.

What does this award mean for us?

The win is hugely significant: both for Weploy as a company of course, but also because it shows a shift of thought in a typically (historically) traditional industry. The recruitment industry was designed for an era before our current digital capabilities and has been functioning inefficiently with too many variables for too long. When you consider also, that by 2020, the number of on-demand, freelance or contractors will more than double to over 7.6 million people, it is becoming harder and more complex to access talent, with all sorts of hidden costs and unfair margins. To have a (giant) like Xero recognise that the way people are working is changing and embrace a novel tech solution to a traditional problem is really exciting. We are building a marketplace that will shake up the industry - allowing businesses direct access to skills-matched talent pools, cutting out the middle person. 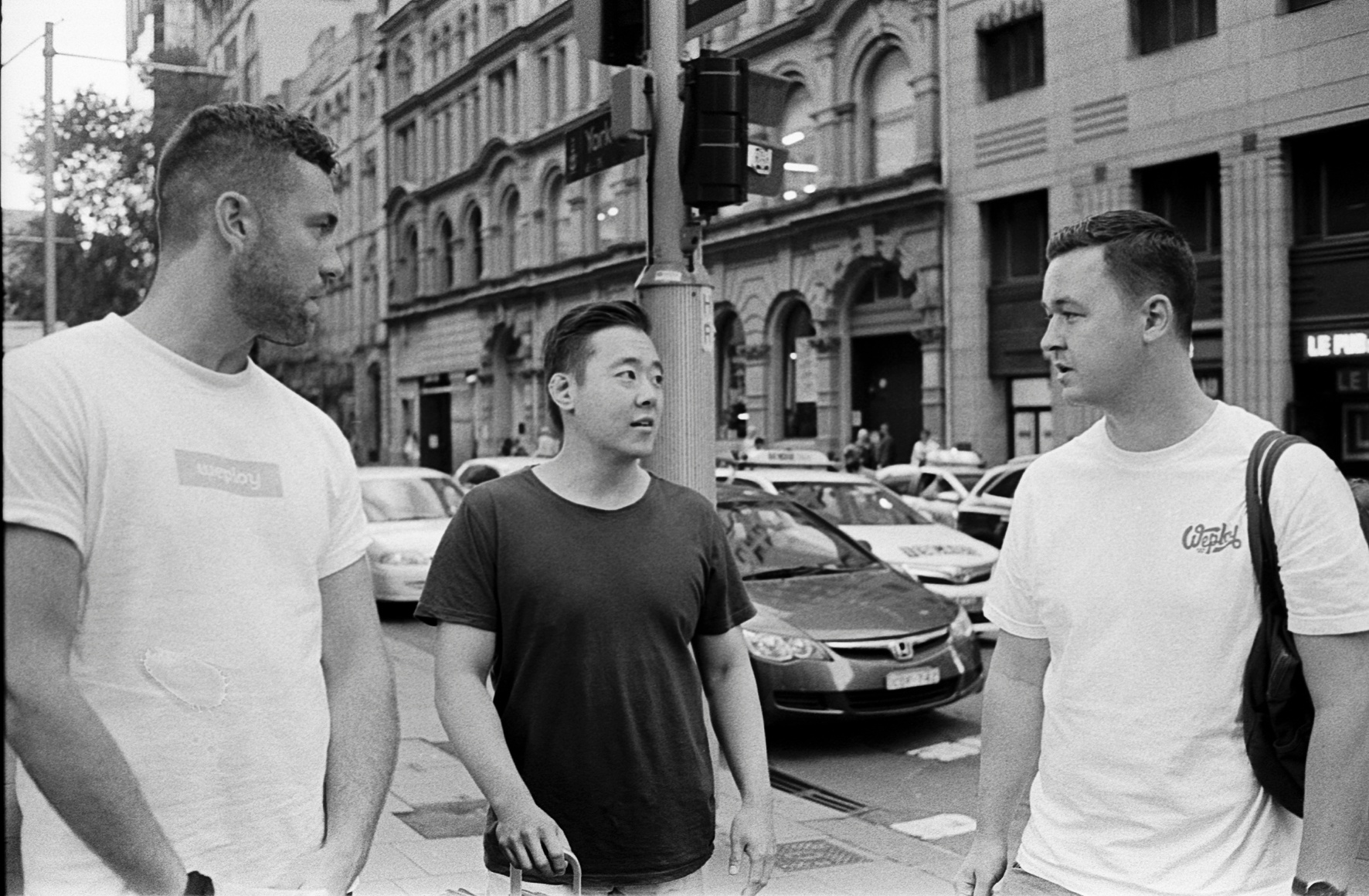 Our vision is to change the way we look at employment by creating the world’s best community of on-demand staff. By creating a simple online platform that connects companies directly to pre-screened Weployees, we're able to cut out the middle person and provide the fastest and easiest way to solve immediate staffing issues.

“It feels great to win the Emerging App Partner Award! It’s an absolute honour to be recognised by an Industry thought leader like Xero, and we’re proud to be a part of the Xero ecosystem.

Since we're trying to shift the way people think about hiring staff, there's a lot of re-education that goes on with our App. People are so used to the traditional way of hiring involving endless agency phone calls, hours of screening and interviews, the backlog that payroll creates... Often it isn't until you show them just how easy it is to use our platform and have a job posted and filled before their eyes that they have a lightbulb moment. Seeing how simple it is combined with the quality of the candidates coming through let's them think of new ways they can use on-demand staff to drive productivity in their business.

Also, it is a common misconception that because our Weployees are managed through a platform, the quality is not as high as traditional agencies which is actually quite the opposite. By utilising technology, we're able to put our Weployees through a 6 stage screening process, instead of the single round agencies do, to find high quality people, consistently.