What the Foodora Case Means for Gig Workers 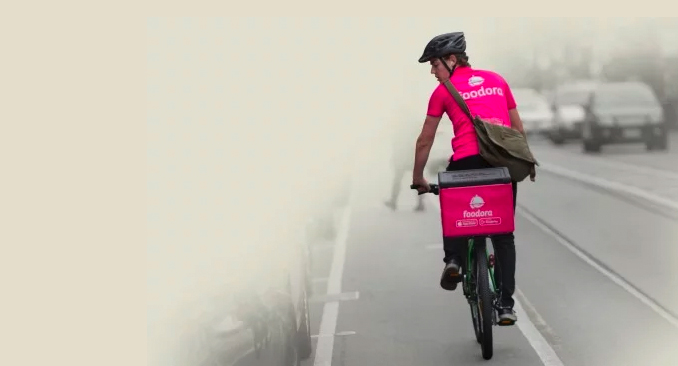 This raises important questions about how the Gig Economy can improve its reputation when it comes to fair work - and it seems that with the emergence of new business models that use smartphone-driven technology as a means for deploying a roaming workforce helping to bring supply together with demand – the parameters must be all the more clearly defined. Fair work Ombudsman Natalie James says that the Foodora case and others like it “will be an opportunity for the court to consider these cases in today's economy and how they should be properly categorised”. There is a widely held belief that the benefit of freedom and flexibility of work comes at the cost of reduced and unpredictable pay, little or no job security and limited long term benefits. A study of over 200 Giggers or Gig Economy freelancers from well-known marketplaces such as Airbnb, Etsy, Fiverr, Contently, iStock, and 99designs earlier this year revealed that 73% of gig workers would leave a marketplace due to payment issues.

How to protect yourself as a contractor in the Gig Economy

The three workers were allegedly asked to sign a contract entitled “Independent Contractor Agreement” when they started work, implying they were contractors - filling in their ABN number and agreeing to a non-negotiable fixed hourly rate and/or amount per delivery made. However, because of the level of control, supervision and direction Foodora had over the nature of their work, it was decreed the workers were actually classified as employees. This included:

Keeping up to date with the continually changing Fair Work Legislations can be difficult and time consuming. The most recent updates will be taking effect as of January 2019 and will be introducing the new concept of a “Regular Casual Employee” – employees under most modern awards who can request to convert their employment to full time. It may be easier for freelancers today to join a community like Weploy, that will protect and support them in the search and remuneration for freelance jobs. 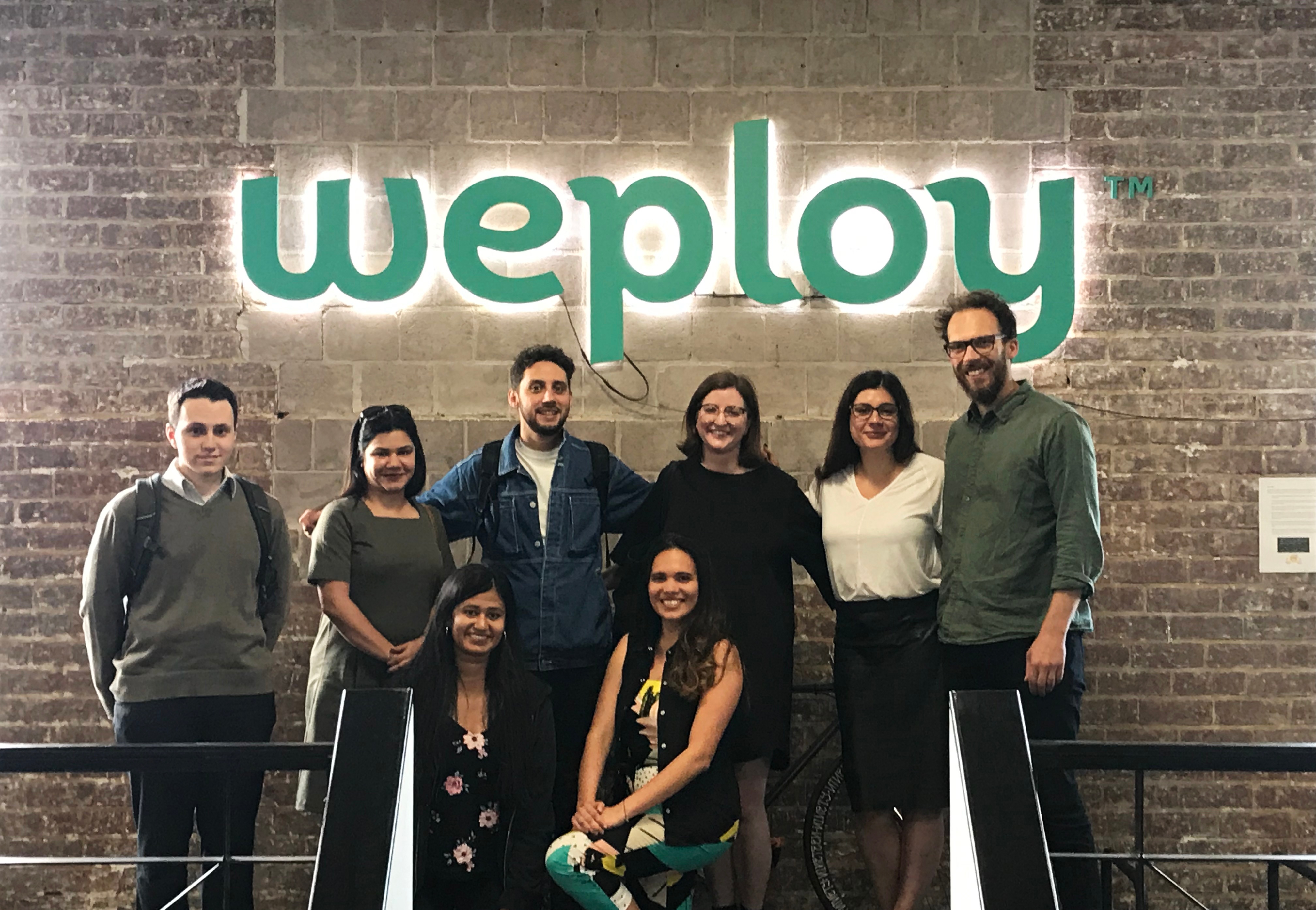 We employ our contingent community of Weployees and play them the correct, current award-based rate per hour, including superannuation. Employers pay a flat hourly fee, submitted by a credit card payment or invoice from us, which includes payment to the Weployee, payroll tax, WorkCover and a flat service fee. The future of work is contingent – and the future is now, with 40% of US workers estimated to be Freelance by 2020. Weploy is the smartest way to stay protected whilst providing valuable support for agile businesses today.