By 2020, it is predicted Australia’s contingent workforce will reach 25%. Gigging, freelancing, temping, whatever you call it - short term work arrangements in all types of industry is the trend, and hundreds of Weployees are ahead of this curve, already experiencing the benefits of being a contingent worker today. There are multiple reasons why people prefer being a member of the Contingent Workforce, and we’ve compiled a list of five of the top ones, as voted for by our community.

You would work with the same team every day in the same department, using the frameworks that the company was founded on.

Your next paycheck would land in your account month on month. Once you’d mastered your role, you’d move through the ranks until you climbed to the level of Manager, Director — maybe even higher, and then retire.

Today, the world of work looks a little different and, in our opinion… a whole lot more exciting than that. We’re seeing a massive shift from traditional work and full-time employment to freelancing, working part-time, and independent contracting with different teams, on varying projects. This is often referred to as the gig economy. It is reported that if the gig economy keeps growing at its current rate, more than 50% of the US workforce will participate in it by 2027.

Hundreds of Weployees are ahead of this curve and experiencing the benefits of being a contingent worker today. There are multiple benefits to being a Weployee, and we’ve compiled a list of five of the top ones, as voted for by the community.

We conducted a quick survey of our community of Weployees, and over 40% reported that the ability to fit work around life is the best thing about being a Weployee, instead of the other way around. Many of our Weployees are business owners themselves, or have other passion projects on the go. They are looking to fit some work in around their studies. They are taking career sabbaticals and want to continue earning a wage whilst having some time and space to think about their next move. Working in short term contracts by nature, is flexible, but with the NEW ‘Multiple Jobs’ feature, it is easier than ever for Weployees to line up jobs to suit their schedules in the future. Even in a current engagement, upcoming jobs can still be viewed and planned in the App up to two weeks in advance. Many of our Weployees who used to Freelance before Weploy told us they can remember feeling anxious about where their next paycheck was coming from. The new feature makes it so much easier to plan out working commitments and forecast incomings. (We wish we could say the same for your outgoings!) Stay tuned for a tutorial on how to accept Multiple Jobs if you want to learn how to use it!

The second most popular benefit to being a Weployee was “I enjoy varying my working environments/team”. The workforce is becoming more advanced and educated by the day and individuals must be “continual learners” to maintain a competitive edge. This is true for everyone, even those in traditional office settings, but it’s much easier to maintain that momentum if you’re constantly being challenged in new working environments with new people with varying skills to learn from. Experiencing varying businesses means increased exposure to new systems, processes, ways of working, personality and leadership styles, all of which will teach our Weployees valuable, transferable skills.

One of the great things about the gig economy is that there is no boss breathing down your neck! As a Weployee, you no longer have to grind your life away to a company where the culture or working schedule causes you physical or emotional stress. Instead, you get to choose the type of work you do and who you work with. You’re able to make choices that suit your personality and unique needs, and if you get an assignment that doesn’t feel quite right, you’re not locked in. The assignment will finish in a few weeks or months and you can walk out the door, knowing more about yourself for the next time, what you should look for in a job and what to avoid.

This degree of freedom does require a corresponding amount of discipline, and that doesn’t come easily to everybody. If you wake up late and miss a job notification, or don’t research the company properly and get lost on the way in, no one else can help smooth things over. It's your responsibility to apologize, call to reschedule or lose the job altogether. Not everybody is suited to this kind of approach and need the pressure of an authority figure to stay motivated. But if you’re a self-starter and prefer to be in the driving seat - the gig life could be a perfect fit.

For young people starting out in the workforce, the options can seem endless and it can be daunting to know where to focus your efforts. For those who are not sure what kind of company they want to work at or in what field, they can try a stint at a few different places before deciding what to pursue for a more traditional full time career, or whether to drill down and specialise further. Am I best suited as part of a team in a large hierarchical corporation or can I flourish as a bigger fish in a small enterprise? Financial Services or Insurance? Retail or eCommerce? Often the best way of answering these kinds of questions is to jump in and trial the differences first-hand. Experimenting with yourself to identify what’s out there might be the first step towards landing your dream career. It’s not just young people that struggle with this though. A few of our Weployees have worked up through the ranks of some of Australia’s largest corporates and have C-Suite experience, but have decided later on in life, they’d like a fresh start and a new experience.

Of course, being a gig worker is not going to suit everyone. People who prefer the comfort and security of hierarchy, process, regular or guaranteed salary payments, consistency of work and teams, may find they are suited better to full-time arrangements. But for those who are comfortable operating in uncertain environments, driving their own development with freedom and flexibility - the Gig life is the perfect working arrangement. Not all platforms are created equal though. Read more about why Weploy is one of the safest and fairer ways for Gig Workers to find jobs and get paid properly too. 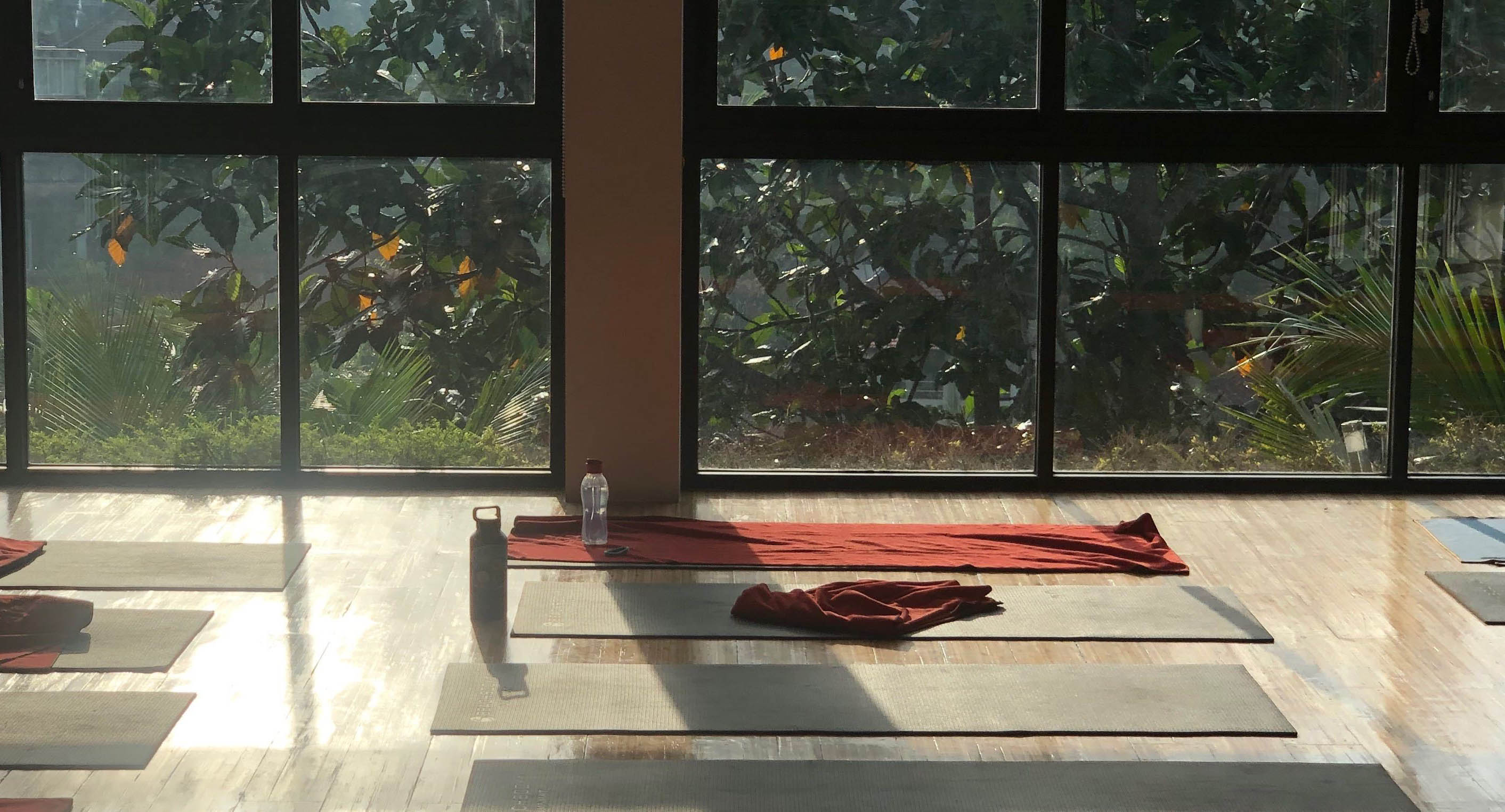 What Workplace Mental Health Means to Me

Work-life Balance It’s a message that we’re continually hearing companies sing on about as part of their employer branding, which makes sense as resea… 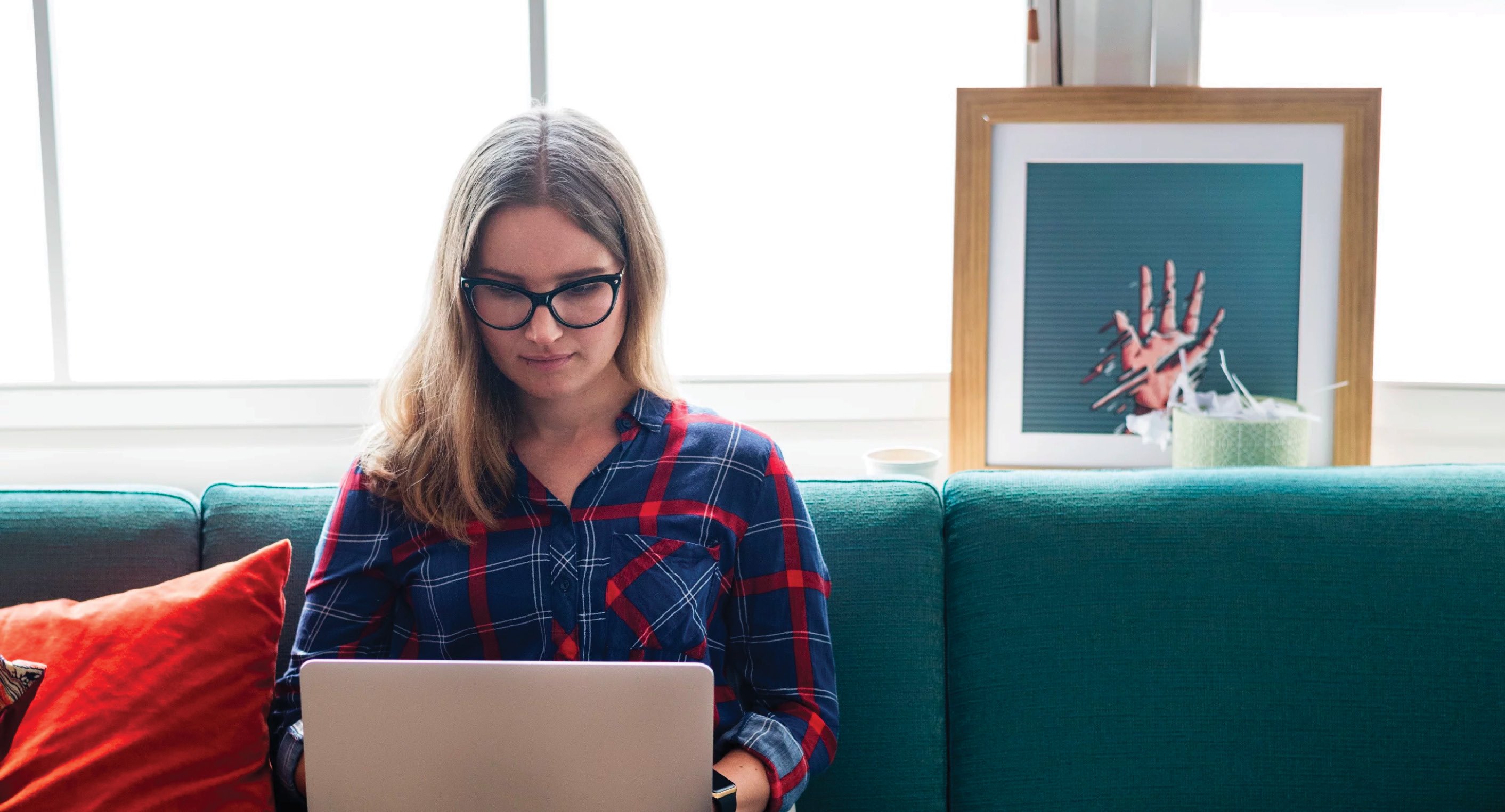 Meet Weployee of the Week, Sandy