Featured
Words With The Weployees

Secrets of a Growth Hacker 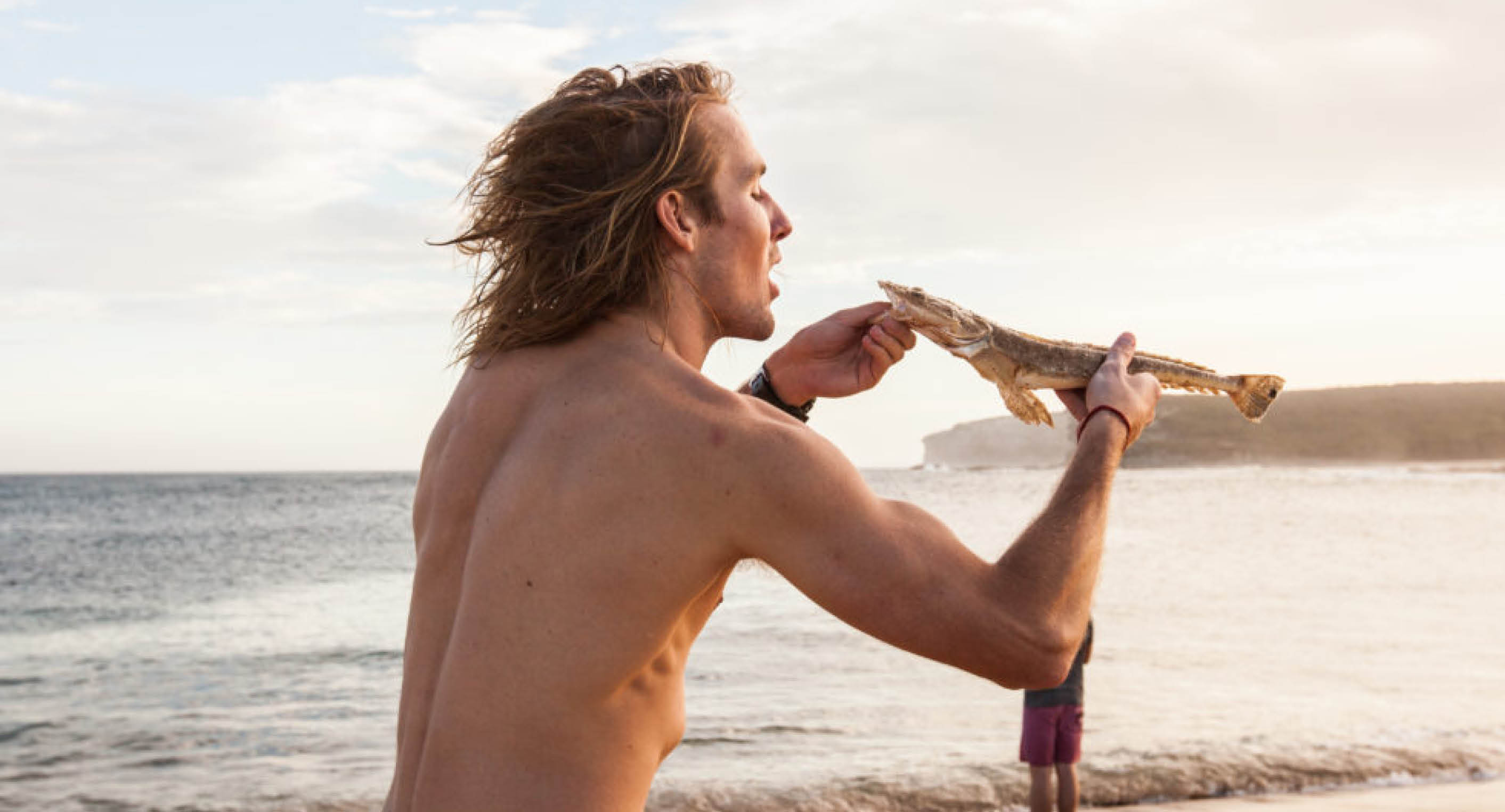 My first work experience was at the early stages of Uber Australia, where I interned whilst completing my masters at Sydney University. I was paid in Uber credits for the first 3 months - I’d roll around Sydney in these amazing SUVs looking to impress my uni pals whilst living on Weet-bix and pasta on my student salary. As the fifth member of the Sydney team, I helped launch Uber Taxi and UberX, working closely with David Rorsheim, Arj Selvam, Mike Abbot & Oscar Peppit - whose approach to rapid business building taught me a lot - I’m very thankful for the time spent in that office.

From Uber, I moved over to Deliveroo helping them set up their Australian Operations. Like Uber, Deliveroo was an early stage well-funded startup launching into Australia. I helped launch operations in Sydney and the East Coast before transitioning to a national role as Community Manager where I was responsible for the marketing and retention of the riders. This was a really exciting time as we battled my former colleagues at UberEats and the Rocket funded Foodora and I’m proud of what we accomplished there - launching Deliveroo all around Australia in the face of stronger marketing budgets. However, I got complacent once the fighting was over - Foodora was on the way out and I felt like Deliveroo were coming in second place to UberEats (which didn’t help my ego). So when a recruiter introduced me to Airtasker I took the interview and soon a new role.

Airtasker operates slightly differently to Uber and Deliveroo - its business model is directly aligned to the taskers which means the whole company is behind the success of the tasker community. As we take a small commission of tasker earnings the business can only succeed in a community where taskers earnings are increasing. I was attracted to Airtasker because of the opportunity to sit in an Australian HQ and work on projects and product features that help real Australians earn extra cash doing what they are good at. I worked to grow the Australian tasker community to support the growth of our ATL campaign - To-Do Ta-Da and helped launch the UK office last year - which is where I’m now based permanently.

I’ve worn a few hats since I landed in London a year ago - From the early days of “launch phase” hustle, I’ve settled into a role as “Community Lead”. My role is to grow the UK marketplace using growth marketing tactics as well as supporting our expansion plans for Europe and America. Life in London is very different to coastal Sydney living and took some adjusting to. I start my day with a 10k cycle ride to Soho from SW London and conveniently have an F45 in my building which keeps me fit and helps my well being in amongst an anxious bustling city. Midweek I eat all my meals at work and on weekends am either out exploring the English countryside or somewhere new in Europe. I run a travel photography website & Instagram called Adventures_with_Eddie and occasionally get free trips to take photos with friends which is a fun side project and allows for a creative outlet.

I have never worked in a corporate environment, so I can’t compare, but my favourite thing about working in Startups is being part of a small team building something new from the ground up. For me, being part of a launch team is exciting as I can see the direct results of my actions - experiments are run in a fast cadence and either scaled up to deliver growth or dropped. Being able to act quickly on decisions without bureaucracy means Startups can be agile and lean (sorry not sorry for the buzzwords). In the companies I’ve worked at, there’s always been an emphasis on culture - Airtasker even has an “AirVibe” committee. To me this makes sense as a strategy to attract and retain the best talent. Also, I get to wear a hoody instead of a suit (apart from fancy Fridays) - which works for me as I’m more of a boardies and Patagonia kinda guy.

The most important thing I’ve learnt over my experiences at Uber, Deliveroo and Airtasker, is that having a good data infrastructure, is essential. Not just in the back end found by SQL script but easily accessible to the whole business so everyone is empowered to create and solve their own hypotheses. “What gets measured, gets done.” The numbers don’t lie, and should inform every single decision made no matter how small. Data helps us know which levers to pull and when, and foresee what will get impacted. Ensuring the feedback loop following these decisions is super tight and measurable, is critical to know if they are right or wrong, or not right for right now.

For me, the best thing about working in a Growth stage Startup however - is that I’m always learning. Learning from my colleagues, from the environment around me, and from the challenges myself and my teams face day to day. If I add to my toolkit each day by learning new skills, no matter how small, I’ll become me a more useful person.

*Eddie is currently on sabbatical and exploring options in London. If you'd like to get in touch with him, contact him directly at eddie.dostine@gmail.com

See how Weploy works for yourself
Get Started
Tagged:
Featured Words With The Weployees
Related Articles