The world of work is changing. We’re seeing a massive shift from traditional work and full-time employment to freelancing, part-time work, remote work and temporary independent contracting with different teams, on varying projects. This is often referred to as the gig economy. It is reported that if the gig economy keeps growing at its current rate, more than 50% of the US workforce will participate in it by 2027.

There are many reasons why a more temporary kind of working arrangement is preferable for the workers themselves and for the businesses that use them. For businesses, having the ability to scale up as demand rises at peak times, backfill for long periods of absence, and bring in fresh skillsets can help them grow faster and foster innovation.

For the workers themselves, there are multiple benefits and below is a list of five of the top ones, as voted for by our community of temporary, on-demand staff that we like to call - Weployees.

We conducted a quick survey of our community of Weployees, and over 40% reported that the ability to fit work around life is the best thing about being a Weployee, instead of the other way around. Many of our Weployees are business owners themselves, or have other passion projects on the go. They are looking to fit some work in around their studies. They are taking career sabbaticals and want to continue earning a wage whilst having some time and space to think about their next move. Working in short term contracts by nature, is flexible, but with the NEW ‘Multiple Jobs’ feature, it is easier than ever for Weployees to line up jobs to suit their schedules in the future. Even in a current engagement, upcoming jobs can still be viewed and planned in the App up to two weeks in advance. Many of our Weployees who used to work freelance jobs before Weploy told us they can remember feeling anxious about where their next paycheck was coming from. The new feature makes it so much easier to plan out working commitments and forecast incomings.

Weployers will be notified when a Weployee engagement is due to finish, and have the opportunity to extend their job so that the Weployee can't book themselves onto a new job!

The second most popular benefit to being a Weployee was “I enjoy varying my working environments/team”. The workforce is becoming more advanced and educated by the day and individuals must be “continual learners” to maintain a competitive edge. This is true for everyone, even those in traditional office settings, but it’s much easier to maintain that momentum if you’re constantly being challenged in new working environments with new people with varying skills to learn from. Experiencing varying businesses means increased exposure to new systems, processes, ways of working, personalities and leadership styles, all of which will teach our temp staff valuable, transferable skills that they can bring to YOUR business.

3. Being your own Boss

Temp or on-demand staff (Weployees) get to choose the type of work they do and when to do it. They are able to make choices that suit their personality, their needs and that allow them to operate at their fullest. They have experimented with different assignments in different departments and with cross-functional teams, so they've learnt what to look for in a job and what to avoid to ensure they're happy and operating at their maximum.

This degree of freedom does require a corresponding amount of self-discipline, and that doesn’t come easily to everybody. But our temps (Weployees) are self-starters that prefer to be in the driving seat and can be relied upon to step in and start adding value to your business from day one.

4. Try Before you Buy

For many people, the career options can seem endless and it can be daunting to know where to focus. For those who are not sure what kind of company they want to work at or in what field, they can try a stint at a few different places before deciding what to pursue for a more traditional full time career, or whether to drill down and specialise further. Likewise, job ‘tryouts’ or auditions are largely replacing traditional interview methods, enabling employers to assess capabilities for a longer period of time, and from multiple perspectives before jumping into a longer term contract. A few of our Weployees have worked up through the ranks of some of Australia’s largest corporates and have C-Suite experience, but have decided later on in life, they’d like a fresh start and a new experience. When you post a job on Weploy, you may just find yourself with an ex-CEO showing up at reception! Many of our other Weployees have gone temp to perm at companies they've worked with through Weploy who just can't face letting them go when the contract is over. One example of a temp-to-perm ex Weployee is Bryce.

For candidates who are comfortable operating in uncertain environments, driving their own development with freedom and flexibility - the Gig life is the perfect working arrangement. Feeling happier and more empowered at work is directly linked to greater productivity and better business outcomes, so hiring a Weployee is like hiring happiness on-demand! Signing up is free, so trial a temp via Weploy today and experience the benefits for yourself.

See how Weploy works for yourself
Get Started
Tagged:
Resourcing SMEs
Related Articles 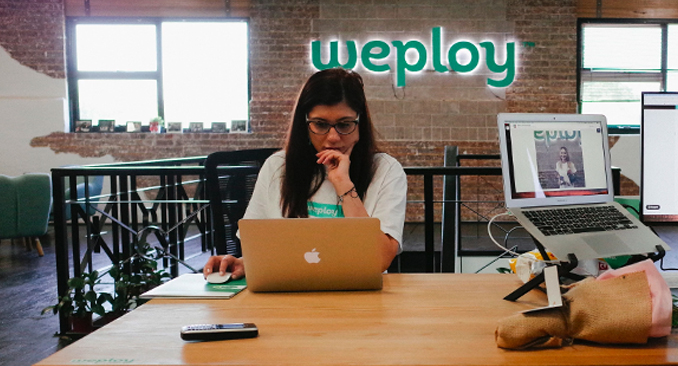 Resourcing, Ask the Experts
The 7 Jobs You Should be Outsourcing Now

No matter the size, all businesses have those admin tasks that are at once important, not urgent, and also really really boring. You have two options. You could:

Whether we’re aware of it or not, the hiring process has inherent bias. It’s a neuroscientific fact that our brains are hardwired towards finding patterns and similarity - which we are now finding out is the worst thing possible when looking for talent. 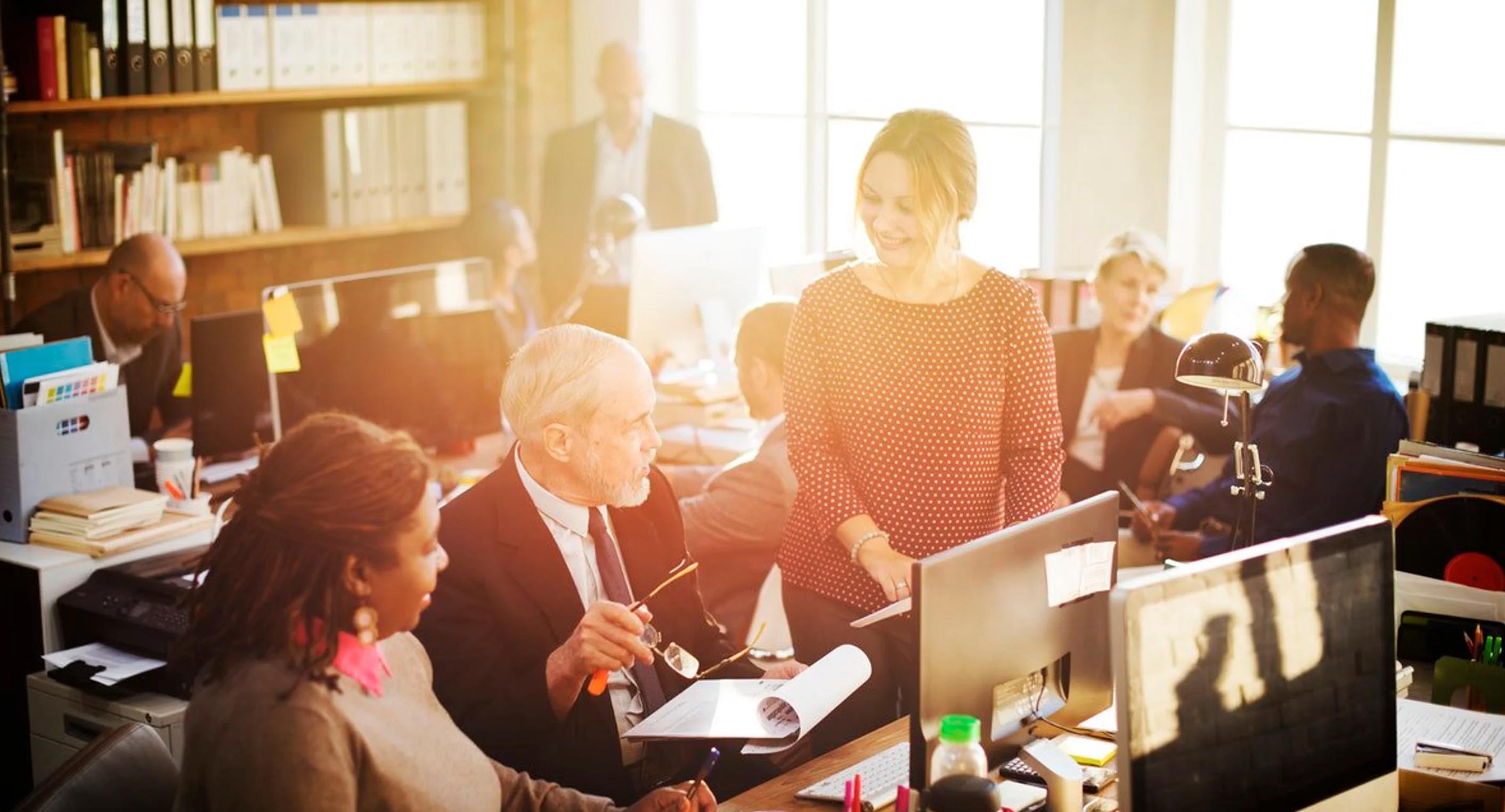 News
The Hiring Bias No One Talks About

What is a Non-For-Profit?

Non-For-Profit Organisations are organisations that are operating for their purposes, and not for the profit or gain of individual members. They are usually either Charities, or bodies that are providing services to the community. Examples might be Childcare Centres, Art Centres, Health and Animal Welfare Organisations, Medical Research Companies or Social Organisations.