The Truth of the Gig Economy 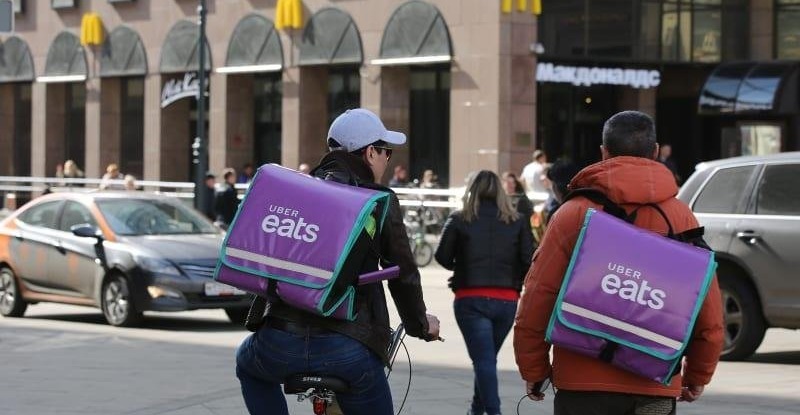 What is the “Gig Economy” anyway?

Defined as a “Labour market characterised by the prevalence of short-term contracts or freelance work as opposed to permanent jobs” - Gig work is not a new concept. The hype around the Gig Economy, however, has risen in Australia of late, largely down to the widespread adoption of digital platforms like Uber, Deliveroo, and Airtasker. Whilst short term “gigs” and freelance jobs have been performed for years, these apps have facilitated the ease with which this type of temporary employment can be arranged- for everything from transport and food delivery, to professional services work and even care services.

By bringing together workers with employers into aggregated ecosystems or an “Economy”, the process of hiring, managing and searching for casual, contract and temporary jobs has become more transparent. “Similarly, the visibility of the actual number of people participating in this type of work has increasingly come to light. Both of these factors are the real reasons behind this perceived “rise of the Gig Economy”

There are hundreds of businesses and consumers participating in this marketplace, with varying operating models and value propositions with regards to:

The Benefits and Problems with the Gig Economy

Digital platforms make finding and hiring for short term work easier, quicker and more efficient but despite the benefits of digital platform work, there has been intense debate about their potential impact, and the legislation protecting workers who choose to participate. So much so, that new research into the on-demand workforce has been commissioned by the Victorian Government to “better regulate” and understand the impacts on the labour market more generally, which has revealed some interesting insights. We took a closer look at the findings and compiled some key observations into the common mistakes made by platforms in the Gig Economy and why Weploy must be considered separately from them.

According to the research - “the great majority of platforms appear to operate on the basis that the workers who use their services are self-employed.” However, most workers actually working on these platforms feel as if they are treated as employees. There are small but important differences between the nature of an employees’ relationship with their employer as opposed to that of a contractor’s - with relation to the way they are paid, their risks, control, and independence. Ultimately, someone who is self-employed - even if they’ve found the work via a digital platform - is legally considered to be working independently of the business, and is liable, therefore, for any issues that may arise.

For individuals offering their services via labour platforms, believing they are acting as an employee of the platform for example, a student coming to clean someone’s house - these differences make it easier to understand where the grey area has come from, and how lack of protection for the self-employed can create some unfair situations for the workers participating in platform work.

The report reveals that 45.5% of digital platform workers in Australia state they are not covered with a type of work-related insurance, but 100% of Weployees are employed as casual employees of Weploy. This means that they are governed by Fair Work Australia, and insured for Work Cover via Weploy. All jobs accessed by Weployees via the platform are a minimum of 4 hours and there are compulsory break times allocated according to each job duration. Weploy is liable for their pay which includes Superannuation Guarantee Charges, Payroll Tax, taxation by the ATO and workers’ compensation payments. Unlike many other Freelancers and Contractors, they are paid on time, with the correct Wages as determined by their Award-Rates. Being Casual Employees, they are not legally required to accrue Annual Holiday time or Sick Leave, but they are compensated for this with casual loading fees onto their regular wages. Workers are legally entitled to earn more for engagements that fall outside of regular working hours, like Marketing Support bumping in for an Event early on a Saturday morning for example, or Customer Service support on a public holiday. These penalty rates are often forgotten by independent businesses, but the Weploy platform does the hard work - automatically calculating the correct penalty rates associated with each timesheet submission, and ensuring each employee is paid correctly and on time.

The unpredictability of the working environment can be another problem area for platform workers. Oftentimes, accepting jobs via digital platforms means there is no quality control between employers and therefore, no guarantee of the safety and comfort for workers. All the employers on our platform (We call them Weployers) have been screened and vetted for Certificates Currency, Public Liability and Professional Indemnity. The working conditions are consistent. Many agencies are quick to fill roles for employers even if the candidate isn’t the right fit, ensuring they earn their commission. Weploy operates differently - we don’t take any payment for filling a role. Our vetting process is detailed and rigorous, meaning that Weployers can have peace of mind that when hiring someone for a job, they will be matched with someone with experience in the relevant field, and has been assessed specifically for the skills required. We’re so confident in the quality of our community, we even provide a Guarantee offering to replace the Weployee if they’re not the right fit, after their first day.

Looking at the demographics of people participating in platform work in Australia today, respondents who identify as living with a disability, being a temporary resident, and those who speak a language other than English at home are statistically more likely to participate. Despite the prevalence of satisfied platform workers in Australia today who are happy with additional opportunities to earn a wage, enjoy the flexibility and being their own boss... there are still those who report being treated unfairly by their employers or the platforms they operate upon. Unfortunately, given the demographics engaging in this type of employment - it may be inferred that for some of the minorities trying to earn a wage, there is no other choice. When it comes to regulating these new models of work and their employment frameworks - it is clear that each platform must be considered separately so that all participants are protected with the same kind of legalese that Weployees are.

See how Weploy works for yourself
Get Started
Tagged:
Related Articles 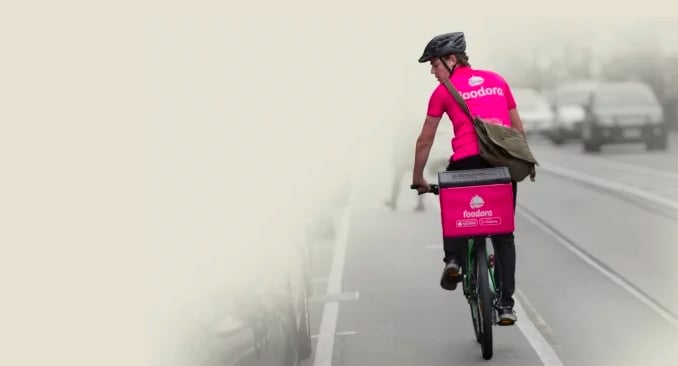 Resourcing, News
What the Foodora Case Means for Contractors Vs Employees

The three workers were allegedly asked to sign a contract entitled “Independent Contractor Agreement” when they started work, implying they were contractors - filling in their ABN number and agreeing to a non-negotiable fixed hourly rate and/or amount per delivery made. However, because of the level of control, supervision and direction Foodora had over the nature of their work, it was decreed the workers were actually classified as employees. Wearing Foodara branded T-shirts and using branded food storage boxes and bike racks it is not hard to see why. The workers were not genuinely conducting their own delivery businesses: they weren’t advertising or promoting their service to the public, were not able to negotiate their rates of pay, nor were they able to delegate their delivery duties with Foodora to any other person or have their own business premises or insurances. The company made no superannuation contributions and the Ombudsman’s investigation allegedly found the employees had been underpaid their minimum lawful wage rates, casual loading and penalty rates for night time, weekend and public holiday work. 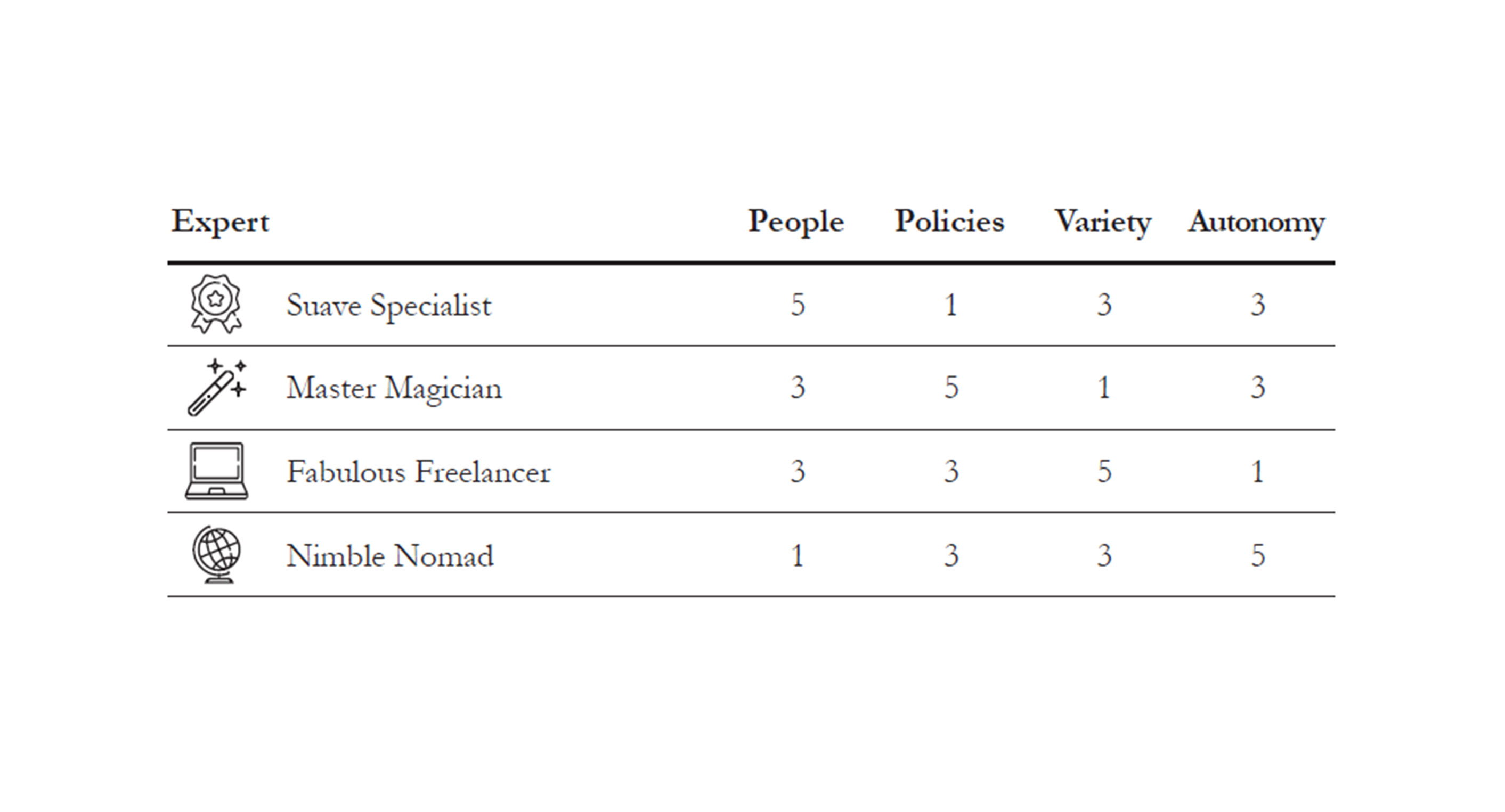 The future of work is right here, right now. Technology is changing the nature of work every single day. Whilst your personal preference may be to have an ‘expert’ type of role, as a gigster, a person who uses technology to help you get gigs, there are some indicative Gigster Types that will match your values, strengths and context (the variables specific to your personal circumstances, location or industry). 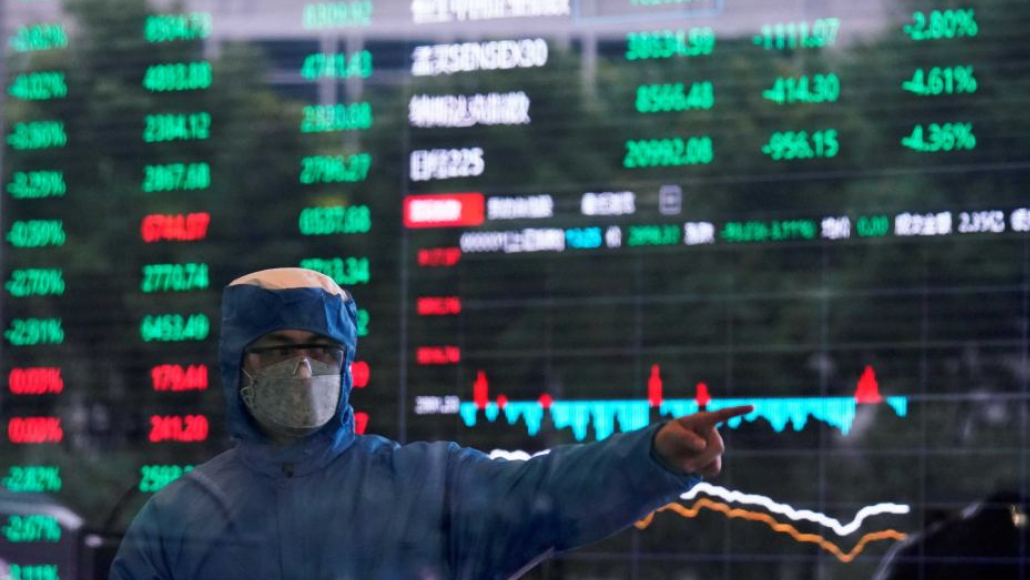 Is the finance sector ready for the impact that RBA Rate Cuts will have on their CX and EX?